Congratulations to our partner Pinflow for their Neuron Award!

The 2022 Neuron Award for connecting science and business was awarded to Pinflow energy storage! 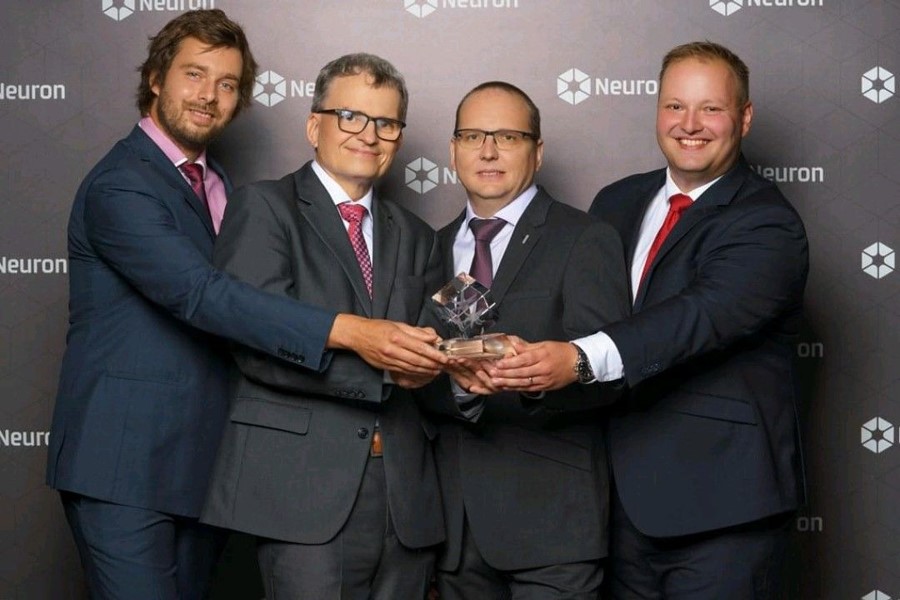 The prestigious Neuron Prize recognises the professional achievements of scientists, and its laureates are chosen by the Czech scientific community. Scientific Council awards prizes in seven categories each year, honouring both young talented scientists and scientists with international reach.

The expert jury announced the prestigious award of the Neuron Foundation on Sunday 16 October 2022 and the Neuron Award for connecting science and business headed to Pilsen. The commission awarded Pinflow Energy Storage, whose co-founders are Jiří Vrána and Jaromír Pocedič from the NTC research center, together with Juraj Kosek and Petr Mazúr from UCT Prague, thanks to their achievements in the field of redox flow batteries.

How to store electricity for non-mobile applications to keep the cost of kWh per cycle as low as possible? Experts from the Pinflow energy storage start-up are seeking a way: they are storing energy in redox flow batteries that allow independent scaling of capacity (kWh) and power (kW). Their work is an excellent example of the combination of research, engineering principle, and entrepreneurship. The know-how comes from a collaboration between University of Chemistry and Technology Prague (UCT) and the University of West Bohemia (UWB), which resulted in the establishment of a commercial entity. Today, Pinflow energy storage can not only produce a battery and its components but also handle entire energy systems for large installations. The company has its own production hall, customers in fifteen countries, and is preparing to increase production or bring in a strategic investor.

Martin Fusek, director of IOCB Tech, and patron Barbara Paldus with her son handed over the award to colleagues. “This year’s prize was awarded by the expert jury to a project dealing with energy storage, i.e., a very current topic. What convinced the jury was a combination of several things. This is a project that is really based on basic science, secondly, it is a project that combines the scientific environment – scientists from different universities. It is a combination of scientists from the University of West Bohemia and scientists from the University of Chemistry and Technology. The third impulse was that in the first year the team members were able to translate their ideas into industrial applications. So, they successfully implemented the first unit for energy storage directly in an industrial environment,” said Martin Fusek. [source: https://info.zcu.cz/clanek.jsp?id=4810]

Well said by our colleagues at Pinflow: “We are grateful, but it is also a significant commitment to further scale up our batteries!” 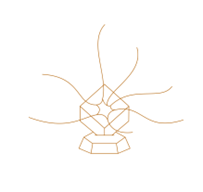